Continents of the World Display Board 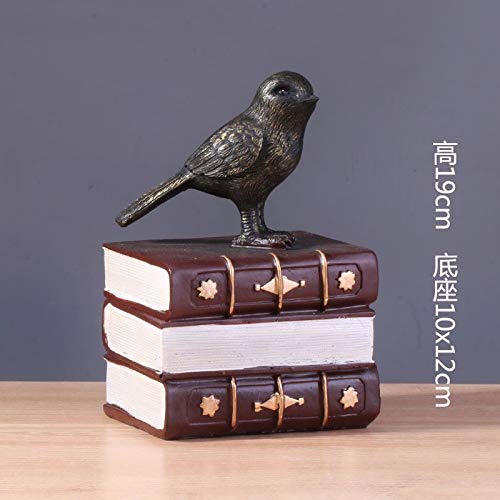