Elmo Turns One Foil Centerpiece (Each) 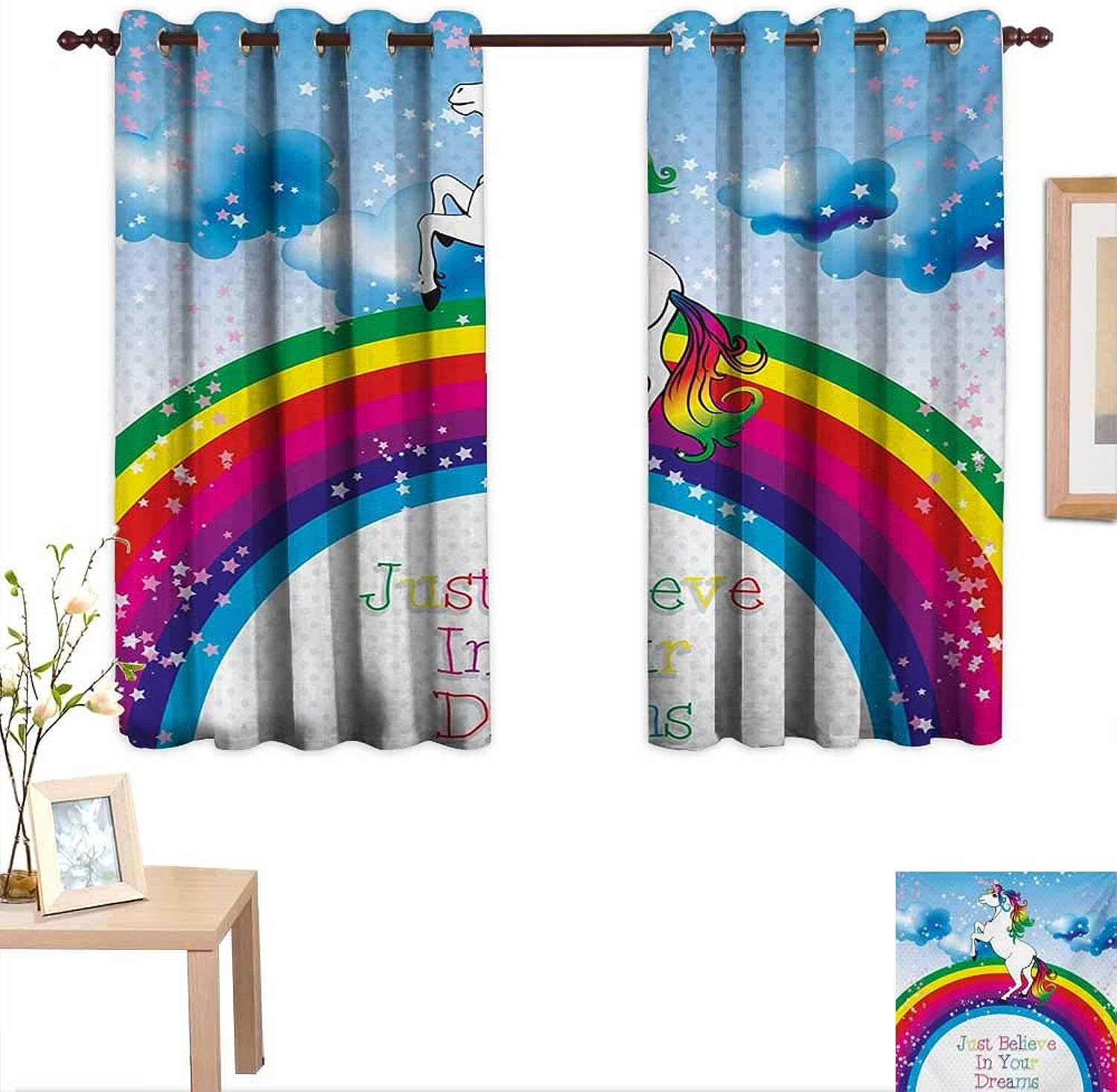