Festive Painted Ercolano Music Box Of A Carnival Venetian Mask Titled Memories Of Summer - Over 400 Song Choices - Lord is My Shepard, The

NATO, Nukes, and Nazis 2 by One Small Step 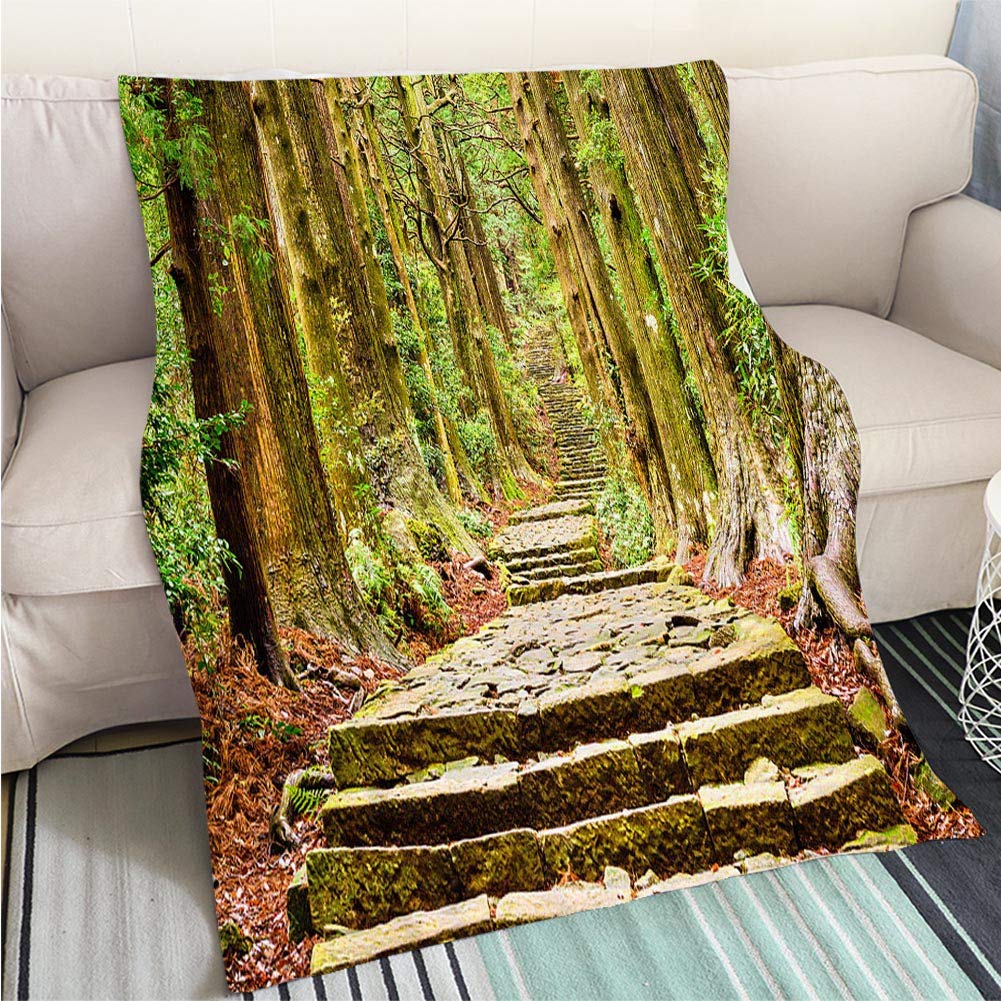