Doctor Who Planet of the Daleks Supreme Dalek loose figure 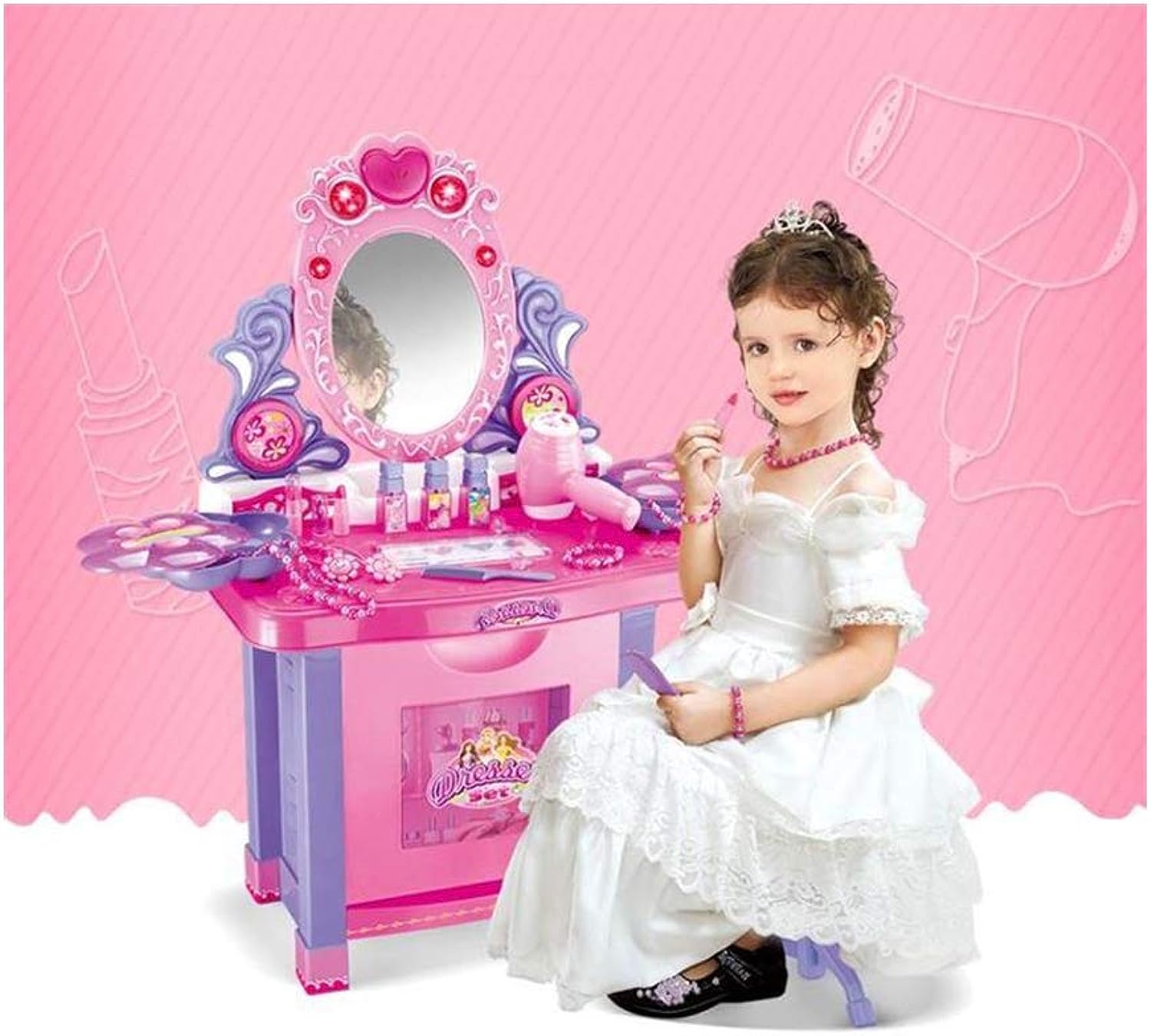