HISPANIC BOY by GET READY KIDS 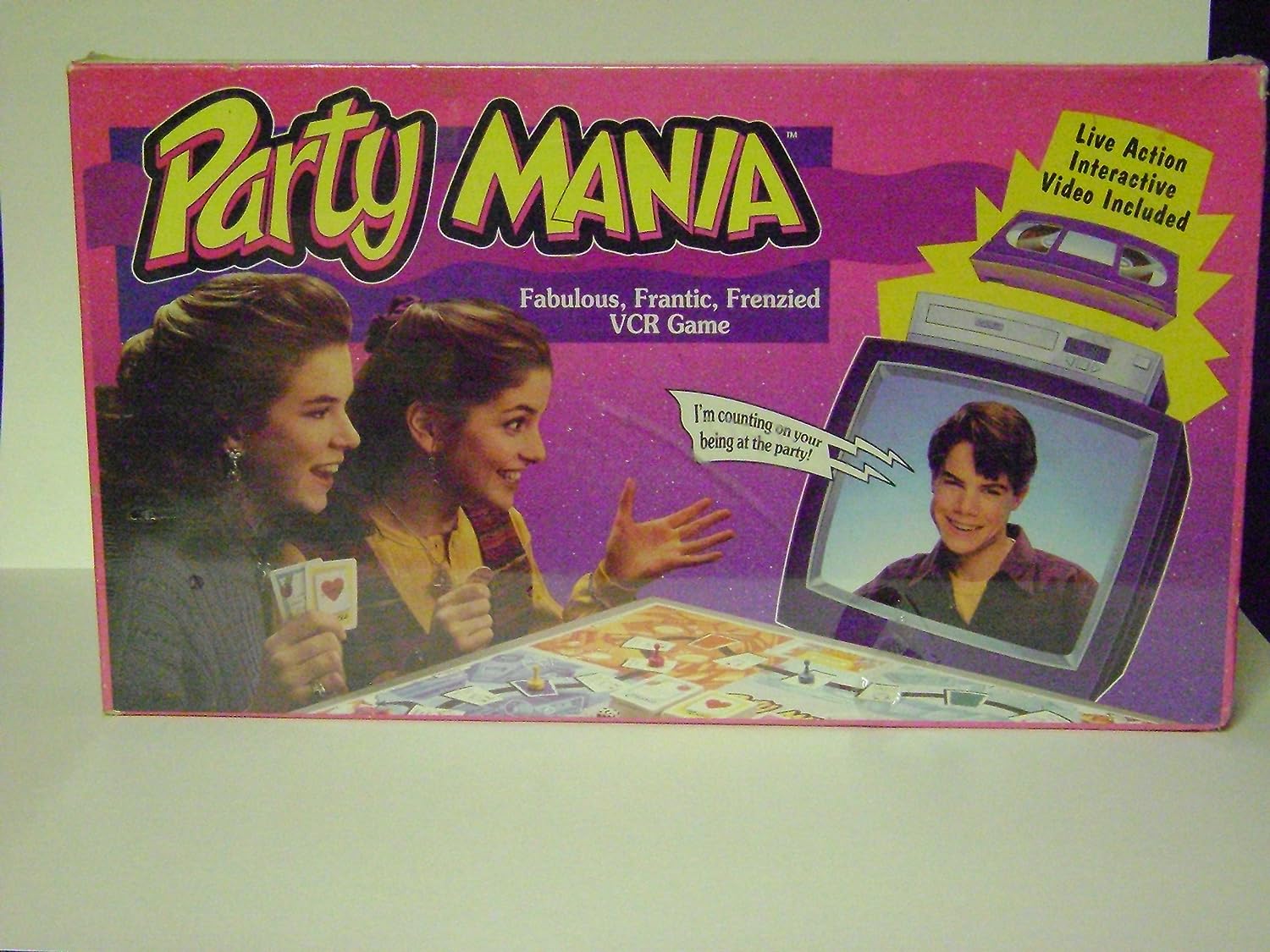