Castorland at The pink Garden Jigsaw (1000-Piece) by Castorland 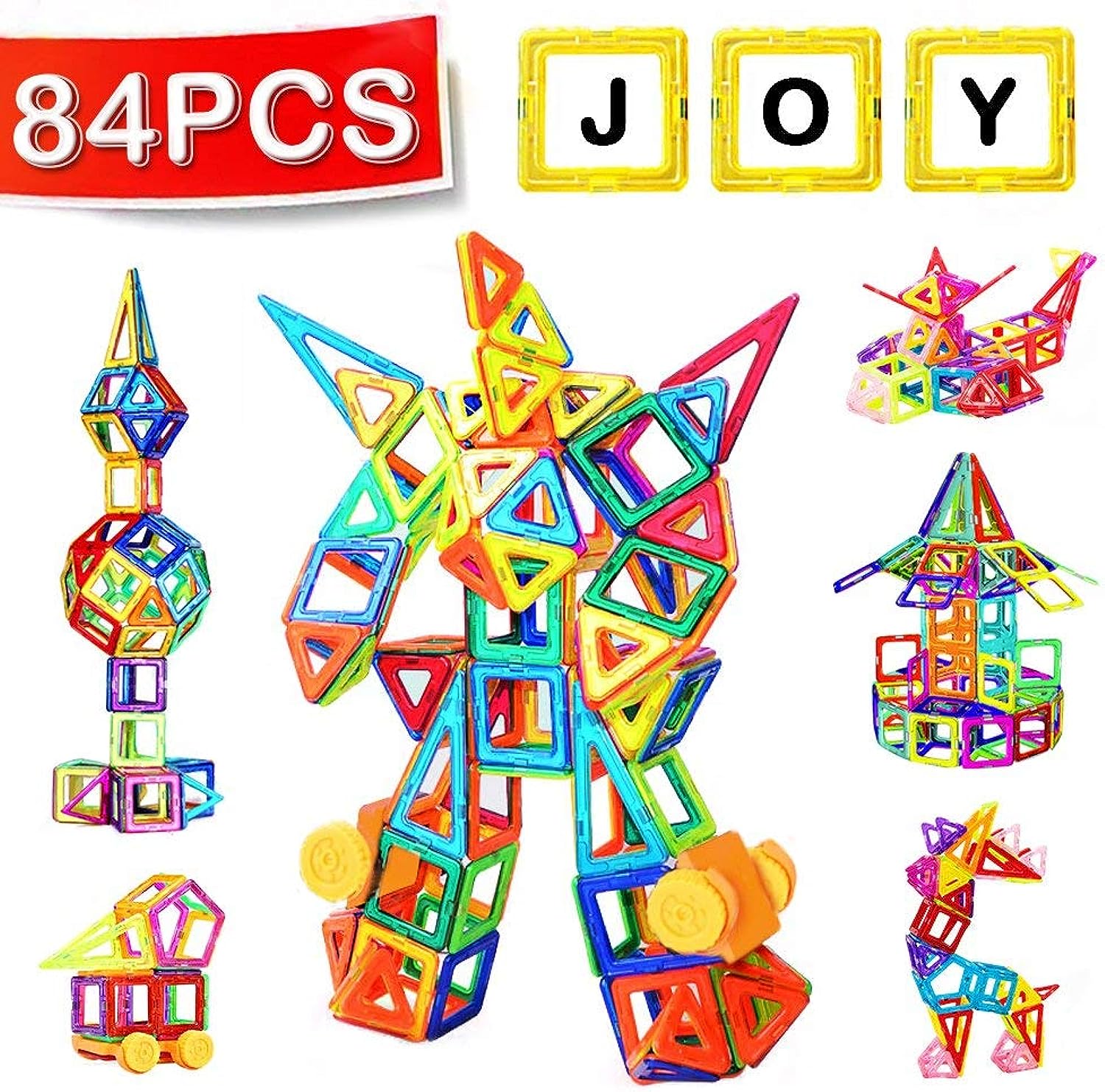